What Climate Change Can Learn From Coronavirus 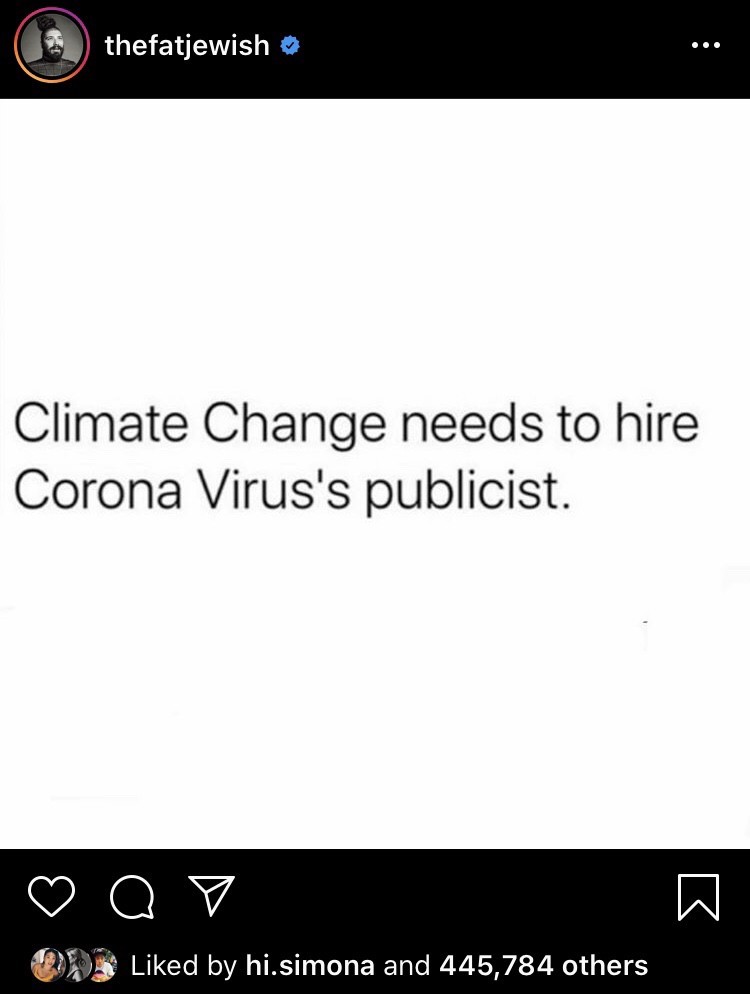 The reluctance to acknowledge, delay in response, China’s radical approach and US’s late coming determination to fuck it up –– every symptom of COVID-19 as a global crisis reminds me of: Climate Change. Except that the former has snatched every single headline, kept every world leader on their tippy toes and entertainers bursting with creativity in the past 2 months –– something the latter could not negotiate with the farthest stretch of imagination for 30 years.

By every standard, Climate Change should not only hire Coronavius’s publicist but make a proper case study out of it: What worked; what didn’t. Because in another 2 months, this is the war we will (hopefully) have won. 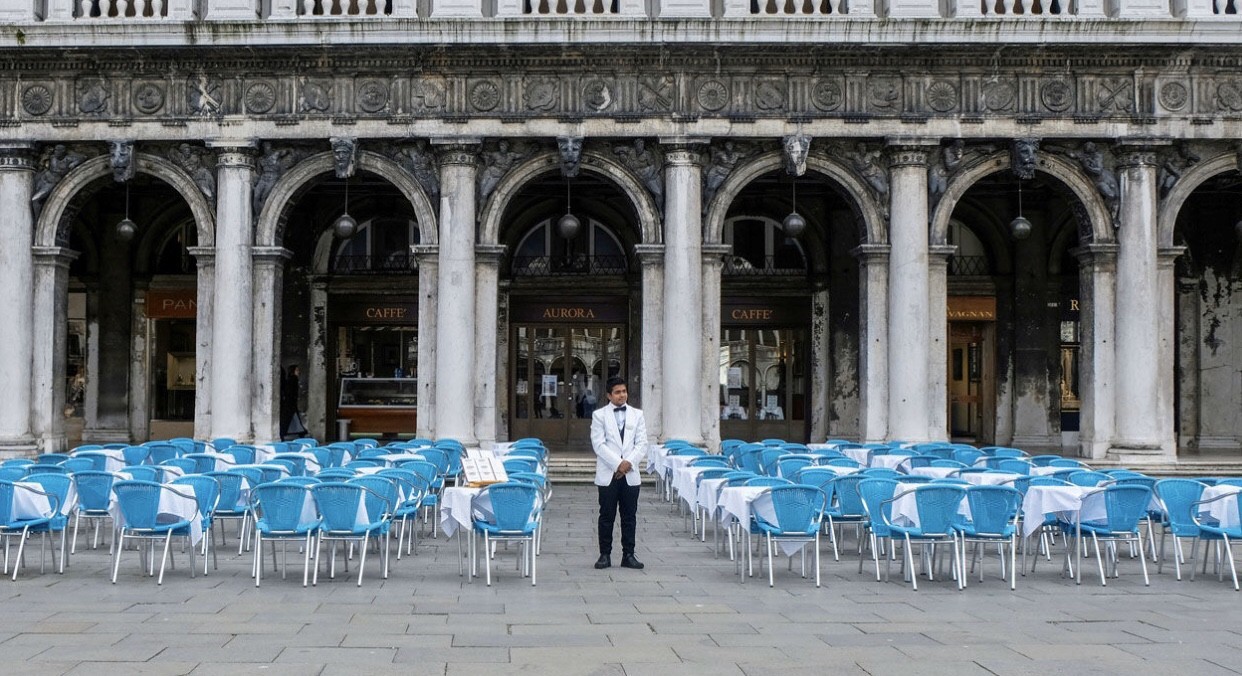 From the Wuhan doctor who raised concerns to the German virologist who sequenced the genome of the virus, from the CDC to WHO, expert warnings on the risk and trajectory of the pandemic went unheeded and the world comes out leaderless against a common enemy.

Common sense would naturally point us to the experts, not conspiracy theories – we’d think. Neil DeGrasse Tyson even provoked the public in an interview that

The Coronavirus is a test to whether we listen to the scientists.

But just like the enduring climate battle in which ecologists, geologists, biologist even astrophysicists have poured their hearts over astronomical amount of evidence to prove a simple point, it remains in most people’s minds, a matter subject to belief.

Because our experiencing selves are fortuitous, yearning for normality and safety. No one wants to be reminded of a growing global threat thus choose to give it the benefit of doubt. 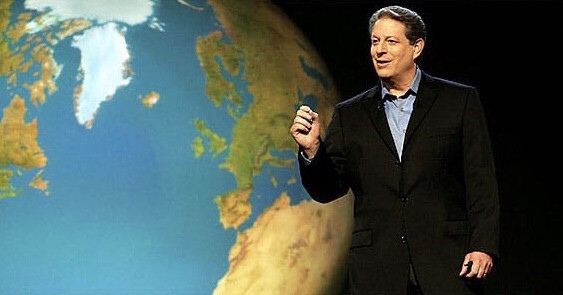 Al Gore probably would agree with me that the science of persuasion needs more than scientific facts. The artist he is, he understands human emotions and the power of storytelling to not only inform people but touch hearts and mobilize them. 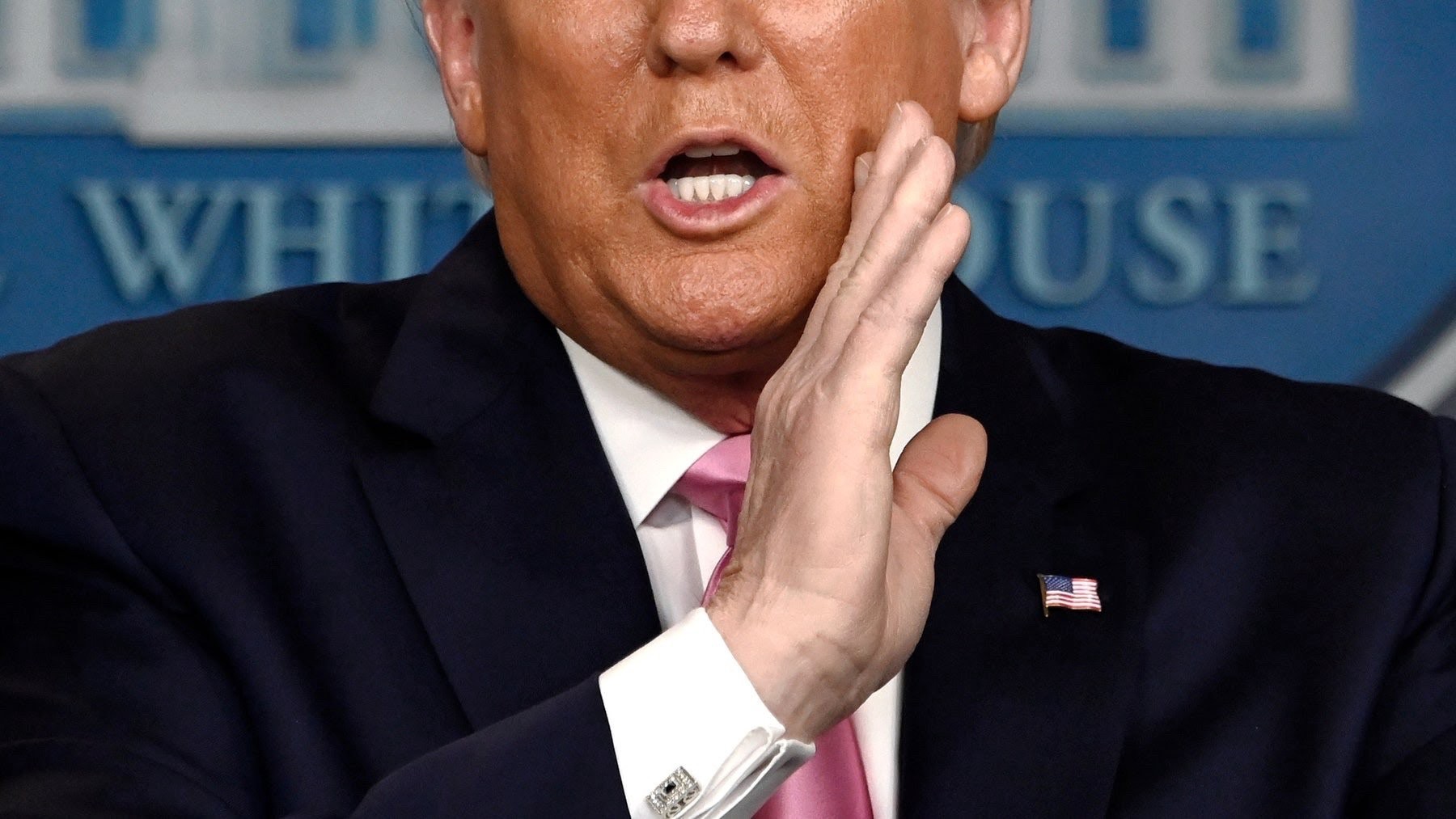 Since day 1 of the outbreak we haven’t stopped faulting anyone and everyone (justifiably, or not): bats, wildlife trade, China, Italy, Trump’s alternate universe, the cruise that quarantined on board, the guy that coughed next to me… Fuck you and you and you and you and all of you!

Guilt is a word that appears all the time around climate change. What is missing is forgiveness. Without which, says psychotherapist Sally Weintrobe,

We can only look forward to punishment, and become stuck in a climate of hatred, bitter recrimination and relentlessness, easily feeling harshly judged and not moving towards accepting the reality of the loss.

The blaming game does not rally us or create leaders, but media loves it for it creates endless controversies that people can’t get enough of. Because to find those guilty make us victims, so if there’s anyone we can forgive, it’s ourselves.

The one takeaway the Climate Change should be relieved to see is the unbearable fear people have toward: Death.

That is the actual death counts in Wuhan, Europe, around the globe (percentage, rate of recovery, testing capabilities, none of that seem to matter as long as the number is increasing), perceived risk as shaped by media, and the world view behind the mask, also social death as characterized by paralyzed cities, closing businesses, collapse of the stock market that put many people’s livelihood on the line.

The climate fight (if we fail it) will also end with the D word but we just can’t seem to grasp it. Because bleaching corals and forest fires is the environment’s problem. Whether we do something about it is out of altruism or a noble cause, which belong to the top of Maslow’s pyramid of needs.

COVID-19 got everyone’s attention and moved everyone to action because – it flirts with the bottom of the pyramid: Employment. Safety. Survival. What we need is a climate narrative that’s personal enough and integral enough to our day to day, for anyone to even give it chance. 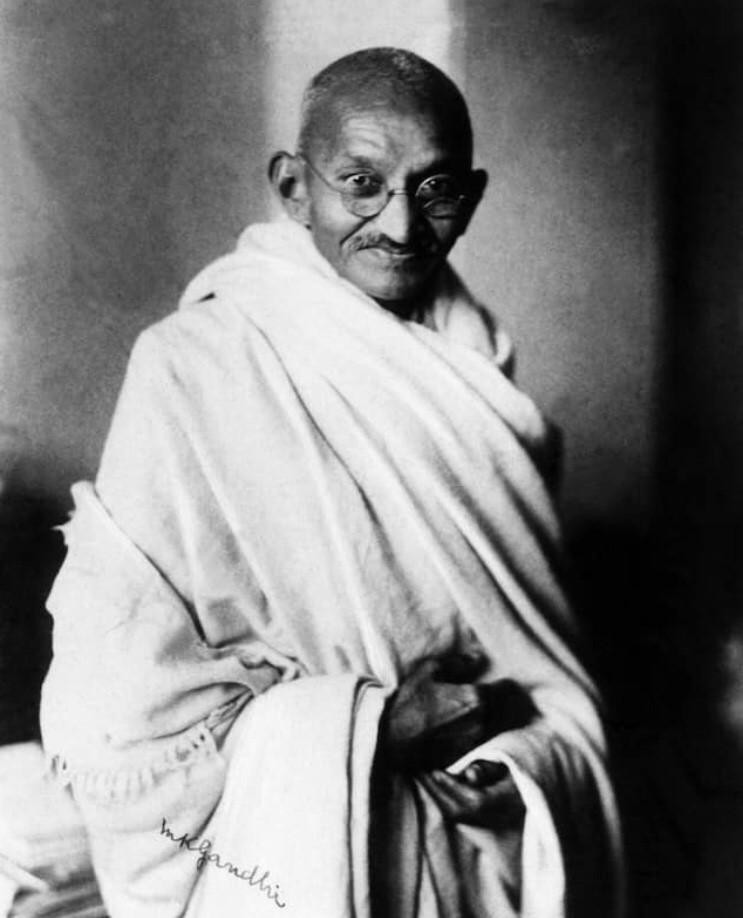 It’s not hard to understand the mechanism of a pandemic: starting with a pathogen, from the first animal carrier to the first human patient, to people in touch with that patient, and everyone in touch with those people. While in the evolution of civilization, to move the world forward, it never started with a government or an organization, but always with an individual. 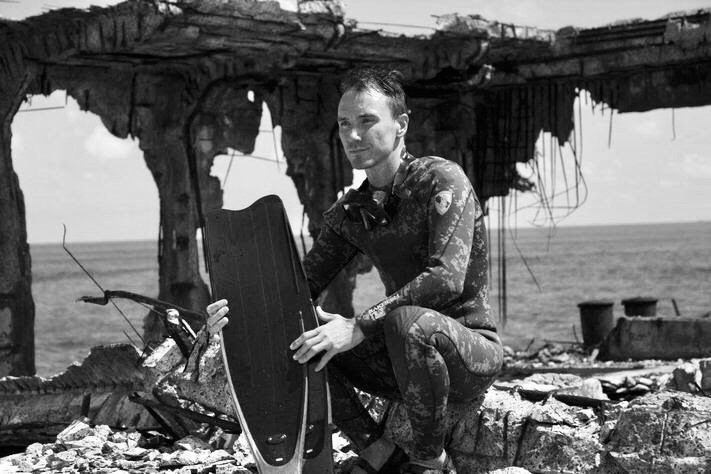 In India it was Gandhi; South Africa it was Nelson Mandela; in shark conservation it was Rob Stewart. A hero can also go viral, affect those in his immediate surroundings, who will each reach and affect more, and more, and more. As much as we fear the poison of one to destroy mankind, believe in the power of ONE to change the world. 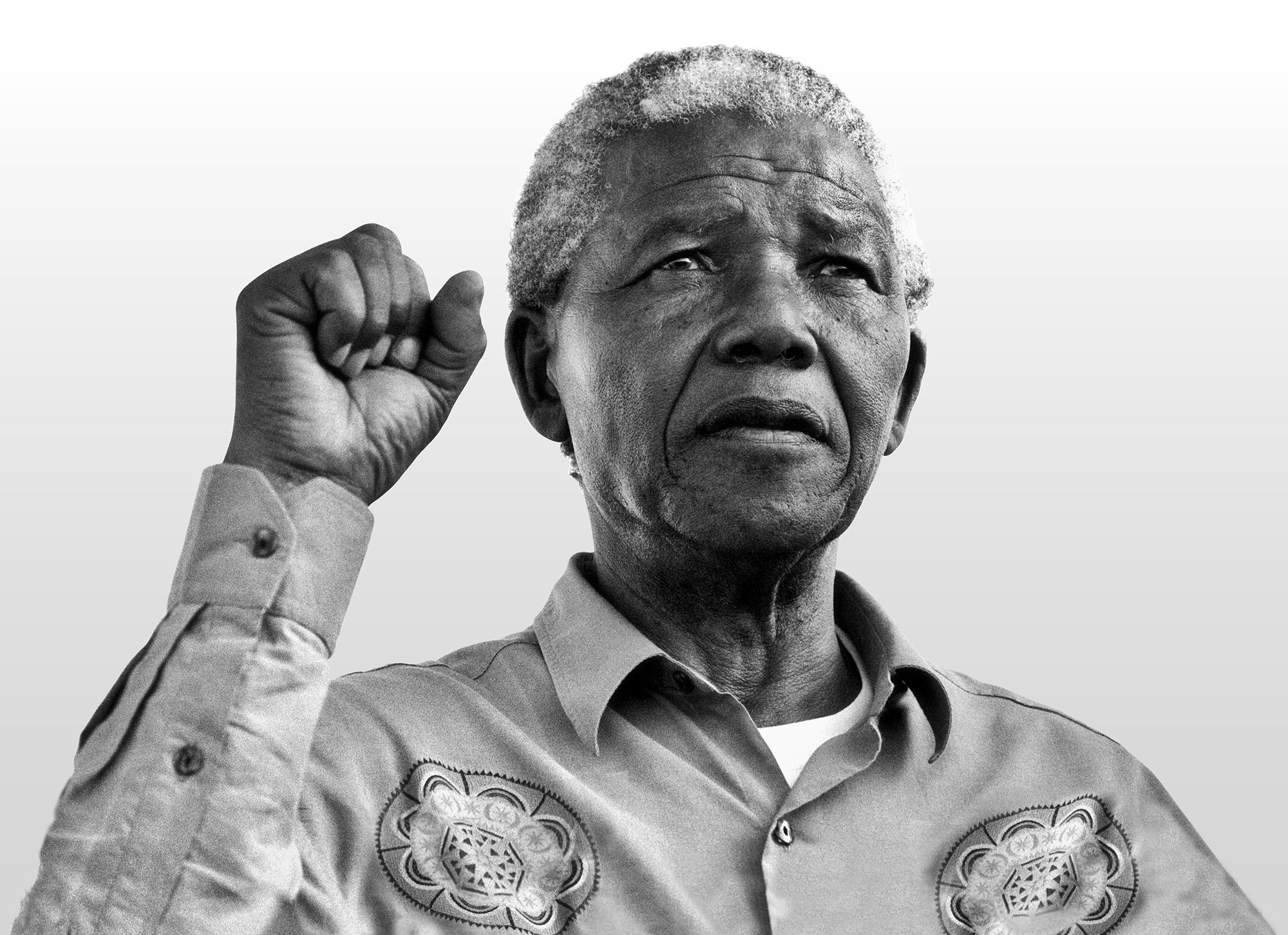 Purpose Tour N°1: 5 Changemakers From All Over The World

5 Habits For A Better And More Sustainable Life五种习惯使你拥有可持续的生活方式

We all think that we should love and respect our planet. But what are we actually doing for it?

Discover the benefits of keeping your phone away for a while

Everybody has a right to be listened to without judgment or prejudice in a non-directive environm...


Submit an article to feiy.co!